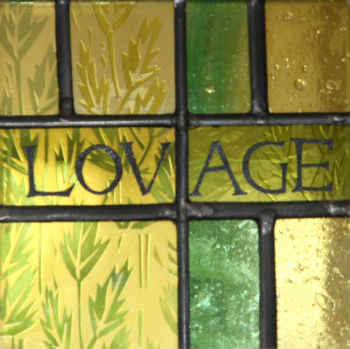 Mrs W had experienced workplace bullying and her confidence had dropped dramatically. She came to WHiST in 2013 to a volunteer skills workshop, hoping that volunteering would boost her self-esteem. After the initial workshop she did not feel ready to volunteer and instead enrolled on the assertiveness and confidence building course. Sharing her experiences and receiving support from the tutor and other women helped her to feel better about herself and she found a new job. After a short period she began to feel isolated at work and found herself losing confidence again. She returned to WHiST to receive counselling.

Choosing her own route through the services helped Mrs W to find a way forward. She can now identify personal triggers that affect her confidence and she has wellness tools in place that are helping her to manage her situation better than she did previously.


Getting help here has turned my life around. I was at rock bottom. I dread to think what I would be like if I hadnâ€™t come to WHiST. 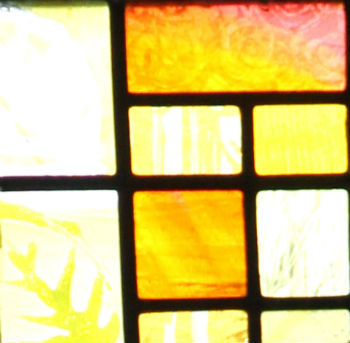 Miss S had been accessing WHiST over the last three years to deal with complex and enduring issues. She has a chronic mental health disorder, which has resulted in several interventions from the Mental Health Team up to and including being sectioned under the Mental Health Act. She has experience several bereavements which have been recognised as contributing to severe setbacks.

Through counselling she has identified changes in her behaviours, which enable her to seek help in managing her current issues and thereby alleviating the underlying chronic condition. As a result Miss S has been able to manage her situation without needing intervention from Mental Health Team for the longest period in her life.

Mrs X was consistently abused by her family members over a long period of time. Her confidence levels were extremely low and she could become very agitated, angry and distressed. Mrs X presented herself as a smiley happy person, when she was first introduced to WHiST to access counselling, even though she had been raped by her husband and his friend and was consequently pregnant. 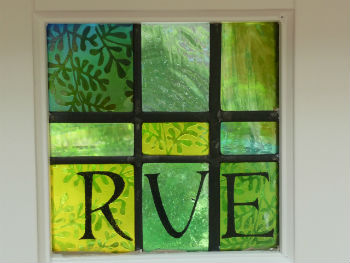 After and during twelve sessions of counselling Mrs X was able to repair relationships with non-abusing family members and she is now in contact with her mother, grandparents and siblings. This has been a determining point in Mrs X feeling well. She has stopped contact with the abusers. Mrs X stated that her achievements have been possible because she has been supported to identify emotions, to vent her anger in a healthy way, to stop blaming herself and learning to ask and accept help from her family.